From Sept 8-18, sip on cocktails inspired by TIFF’s most talked-about movies

Posted by Luma
Archive
Please note this post is older, and the content may be out of date. 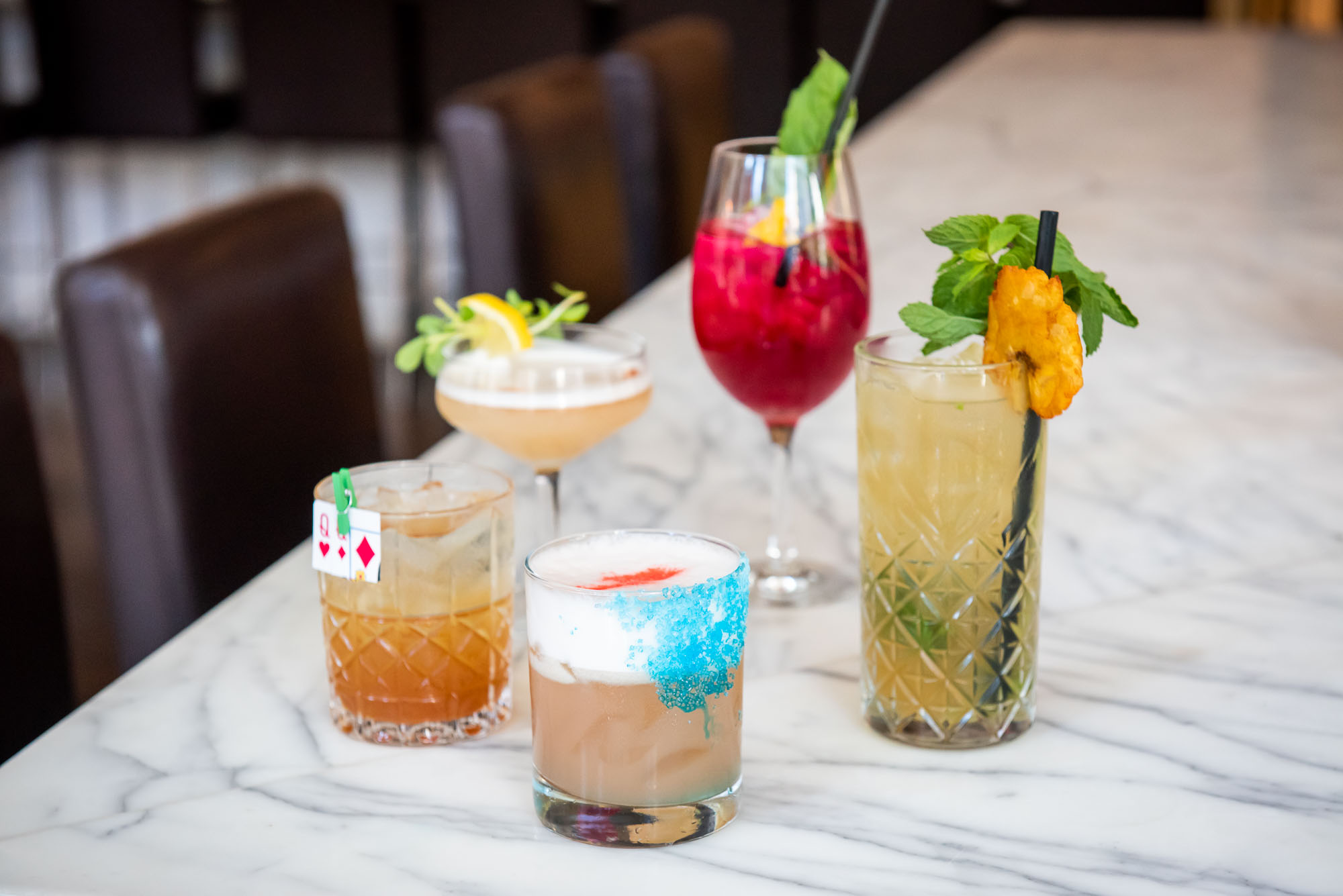 Our star-studded lineup of TIFF-inspired cocktails!

You’ve heard of wine pairings, but have you heard of handcrafted cocktails to match TIFF’s most buzz-worthy movies? From September 8 to 18, King Street West transforms into “Festival Street” as the renowned film festival returns to a full-fledged in-person affair after two years of virtual programming. With the TIFF Bell Lightbox acting as the festival’s hub that doubles as a screening venue for the internationally acclaimed movie lineup, here at Luma, we’re at the heart of the action, offering a place to sip, snack and soak in the excitement.

To celebrate TIFF in style, our bar team has created a killer lineup of red carpet-themed cocktails inspired by some of TIFF’s biggest and buzziest films. We’ve also extended our Magic Hour, which features $10 cocktails (including the Bowie-inspired Daydreamer!) from 2–5pm and 7:30pm–close from Monday to Sunday throughout TIFF.

During the festival’s 10-day run, stop in for a movie-themed beverage inspired by films that have been topping ‘must-see’ lists everywhere. Not sure what to order? Our talented mixologists have dreamt up the perfect pairing for whatever movie genre you’re in the mood for. Take your pick from the synopses below and check out the full menu to follow. Whether you’re joining us for lunch, dinner or a quick sip between screenings… we’ve got something for every film fanatic. Bottoms up!

Directed by the award-winning documentary filmmaker Brett Morgen (Kurt Cobain: Montage of Heck) comes a portrait of David Bowie for fans who can’t get enough of his music. Showcasing decades worth of archival footage featuring performances and candid interviews, the immersive odyssey gives audiences a glimpse into the musician, painter, actor, and world traveller’s life, as told through his own words. 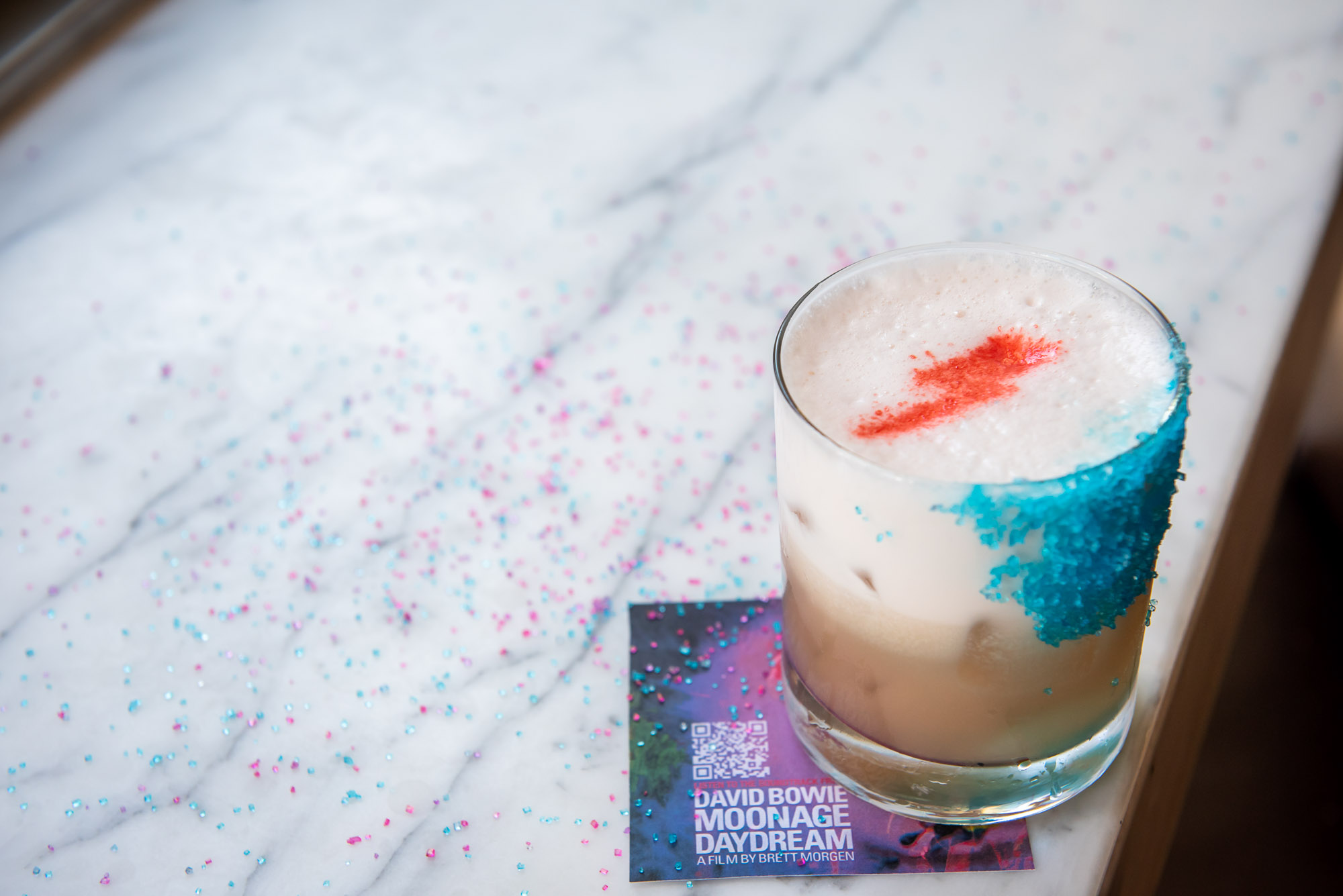 On the Come Up

Based on the New York Times bestseller by Angie Thomas (The Hate U Give), this feature debut from actor and director Sanaa Lathan tells the story of a high-school student with dreams of making it big in the world of battle rap. Following her father’s footsteps, a local hip-hop legend who was killed on the verge of fame, Bri (Jamila C. Gray) aims to make a name for herself in his honour. Not only will this story of empowerment have audiences cheering from the sidelines, it’s getting big buzz for the lead newcomer Gray who stuns in her starring role.

Where to watch: Visa Screening Room at the Princess of Wales Theatre, TIFF Bell Lightbox

Pair with: ON THE RUM UP

A punchy rum cocktail that hits just as hard as the rap lyrics featured in ‘On the Come Up,’ this tropical treat features Havana Club 7-year rum, amaretto, coconut water, lime juice, pineapple juice and mint. Served with a garnish of mint and fried plantain, it’s the perfect refreshing sip pre or post-screening. 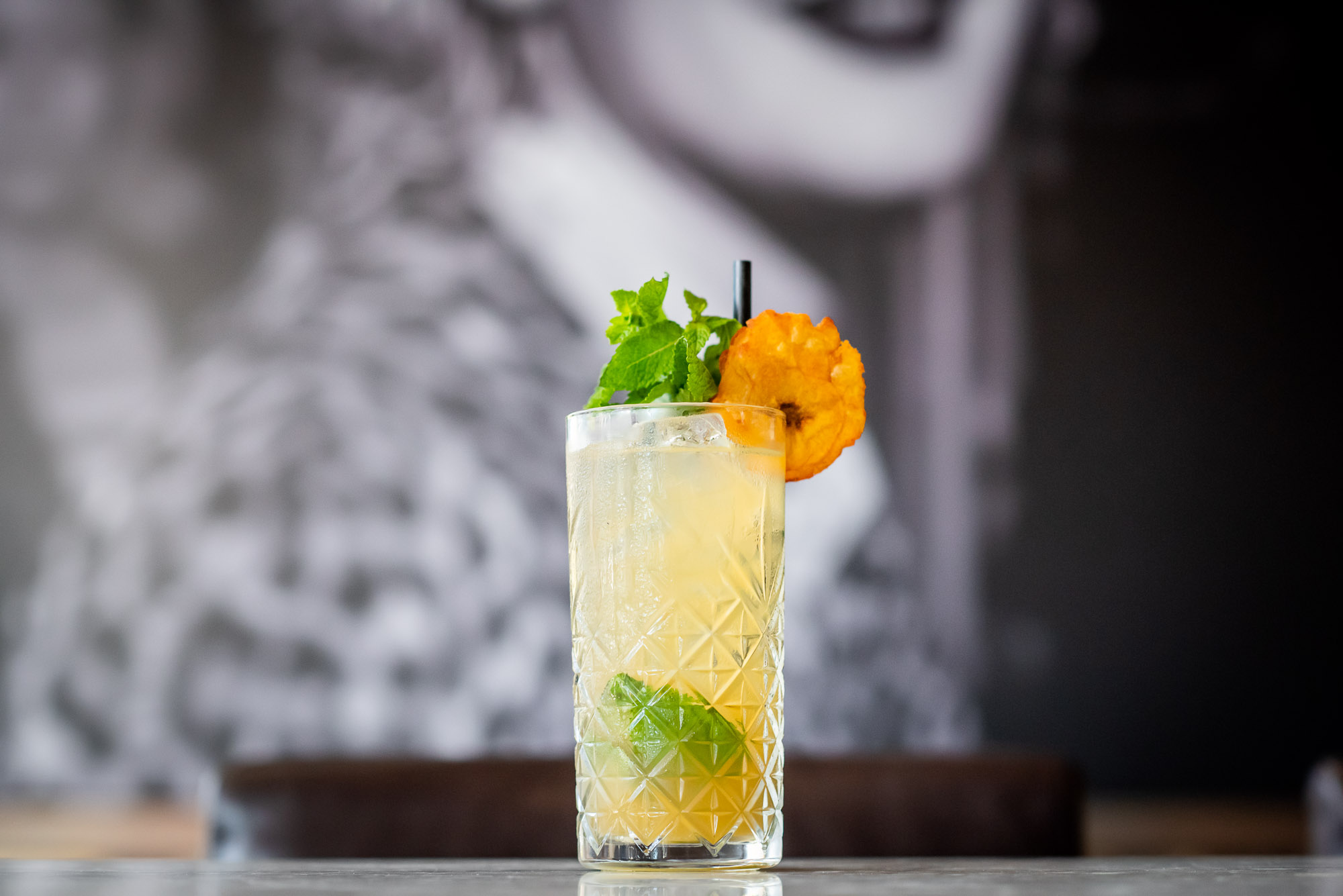 For the first time in TIFF’s 47-year history, famed director Steven Spielberg makes his Toronto debut in a film described as his most personal yet. One of the most acclaimed Hollywood directors in history, ‘The Fabelmans’ tells the story of Spielberg’s childhood in Arizona and the experiences that made him the filmmaker he is today. Starring Michelle Williams, Paul Dano, Seth Rogen and more, audiences will learn what sparked Spielberg’s love for cinema and how his personal and family relationships have played into his renowned collection of work.

An ode to the master filmmaker himself, this classic beverage gets a twist with Bulleit bourbon, yuzu and mint honey syrup. Cheers to Spielberg’s first time at the festival, and enjoy one (or more) at our buzzing bar. 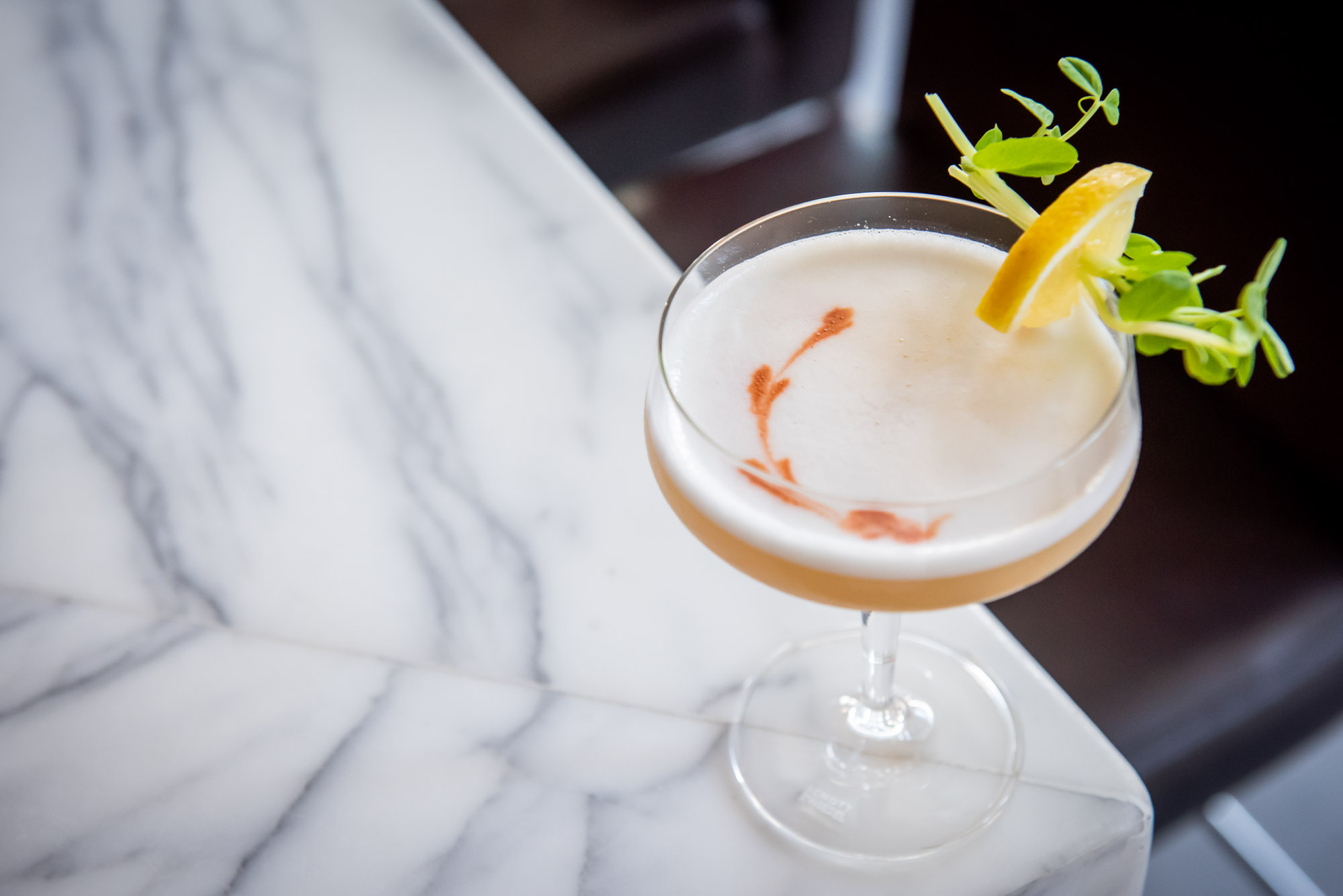 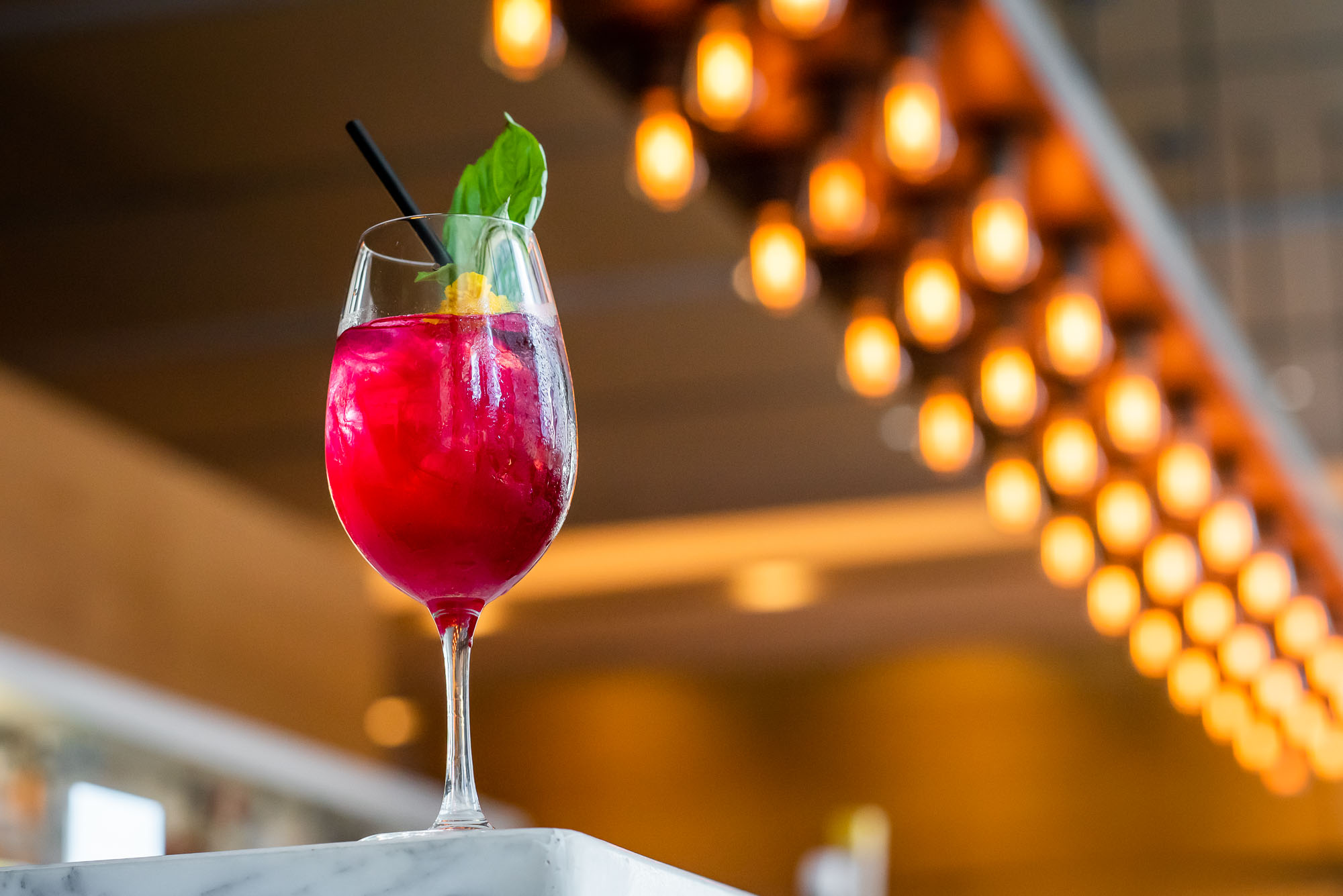 For even more festival faves, check out O&B’s Where to Eat and Drink During TIFF guide!