An International Hub for Food Innovation

Experience all that Luma has to offer 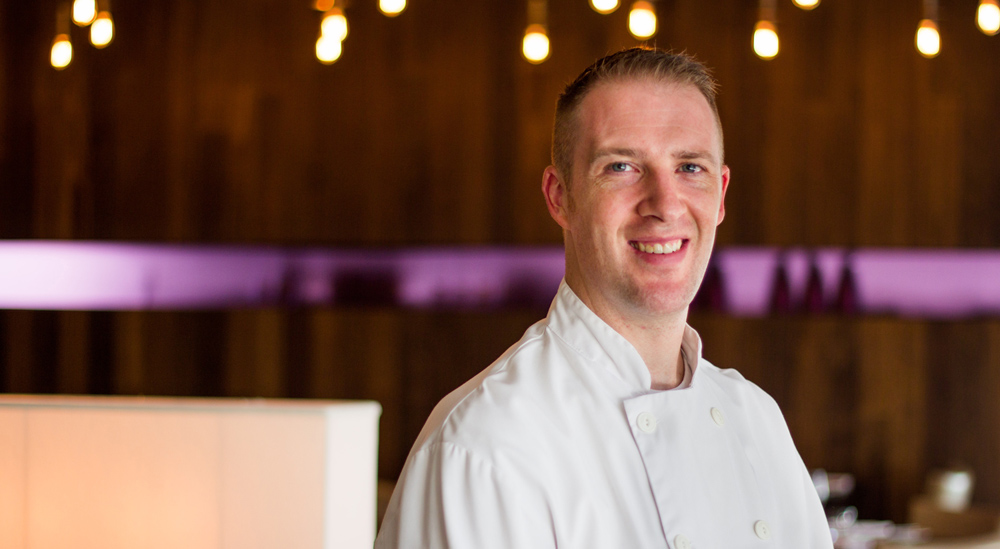 Since he was appointed chef at Luma in 2012, Michael Wilson has distinguished himself by crafting globally inspired dishes using locally sourced ingredients. Drawing on the multicultural landscape of Toronto, Chef Michael brings forward his elevated, fresh take on world cuisine and passion for the city’s diverse cultures.

Chef Michael first got his start in Toronto’s food scene after graduating from Stratford Chefs School in 2002. He worked as Chef de Partie at Scaramouche Restaurant until 2004 and then as Saucier at Oliver & Bonacini’s Square Restaurant. In 2005, he accepted his first Sous Chef position at Crush Wine Bar and was subsequently promoted to Executive Chef in 2007. In 2011, he joined Pizzeria Libretto as Chef de Cuisine.

Outside of Canada, Chef Michael has completed stagieres at Rhodes in the Square in London, working under Chef de Cuisine Michael James and at Crillon le Brave in Provence, where he worked under Executive Chef Philippe Monti.

Located at the corner of King and John Streets, the Bell Lightbox is home to the Toronto International Film Festival. It houses five theatres, three exhibition galleries and Malaparte, a dramatic sixth-floor event space. Conveniently located steps away from the Roy Thomson Hall and Princess of Wales and Royal Alexandra Theatres, Luma is the perfect place to grab a pre-show bite or post-show cocktail!