Posted by Luma
Archive
Please note this post is older, and the content may be out of date. 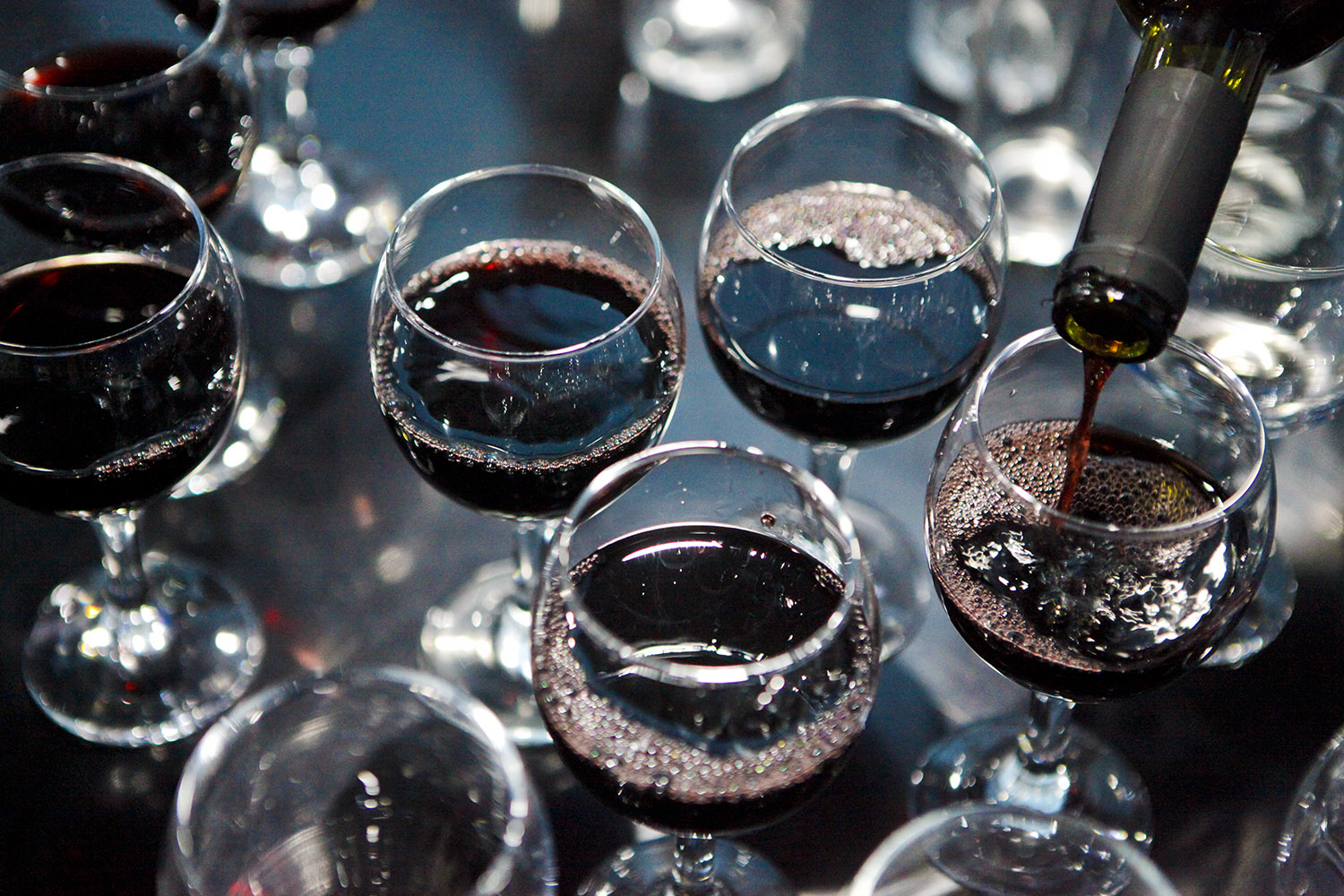 Books, film, and half-priced wine − what’s not to love?

Join us for TIFF‘s seventh annual Books on Film series, and enjoy half-priced bottles of wine in our dining room and lounge before or (and?) after the show!