Add a little boozy magic to your awards party! 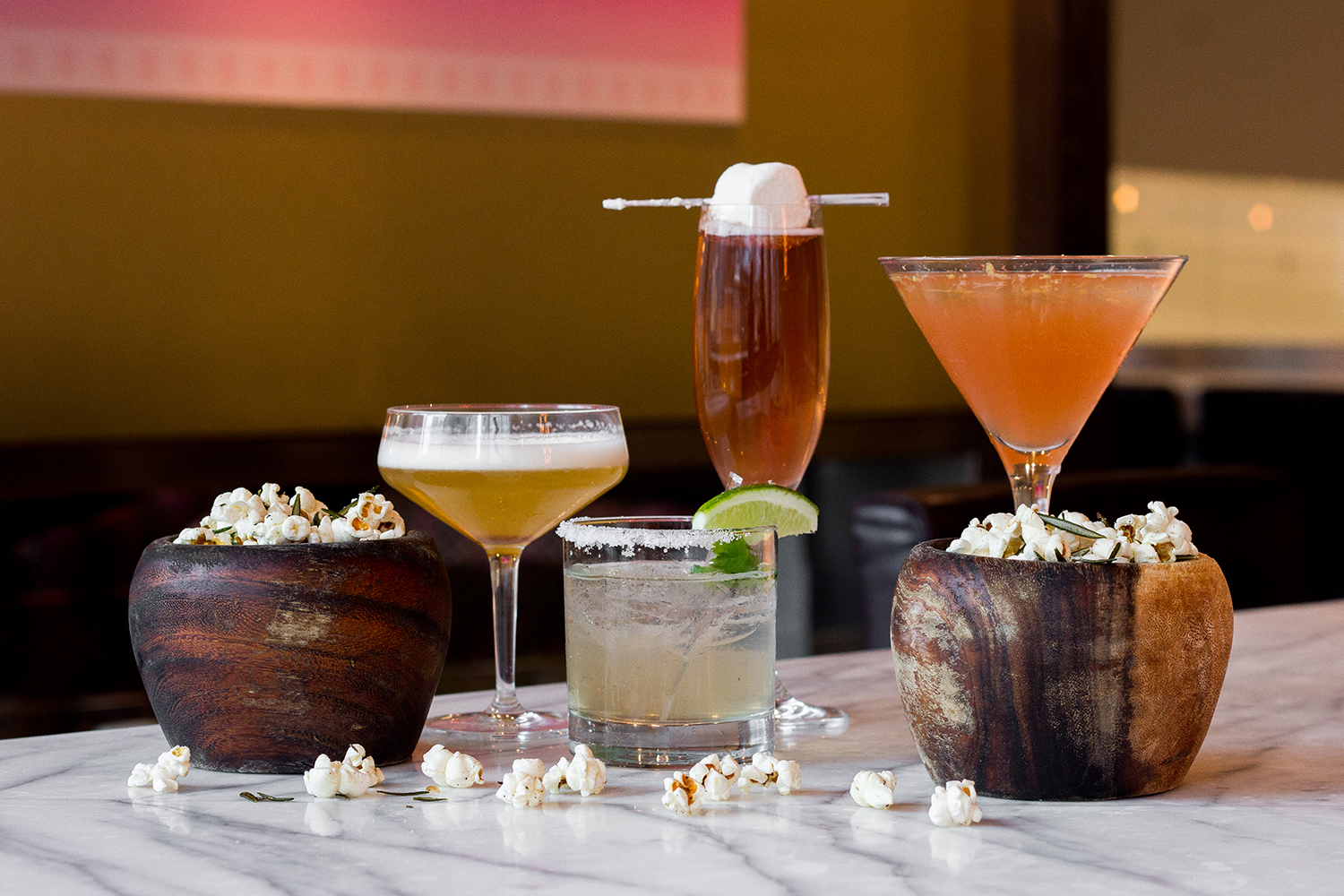 Get into the Oscar Spirit

With the biggest night in Hollywood around the corner, our bartending team has been busy concocting a dazzling lineup of libations inspired by the most critically acclaimed films of 2017. Whether you’re throwing a swanky awards viewing party, or just looking for a great cocktail to sip while silently judging red carpet gowns, we’ve got a few suggestions. Read on for the recipes – and brace yourself for the puns! 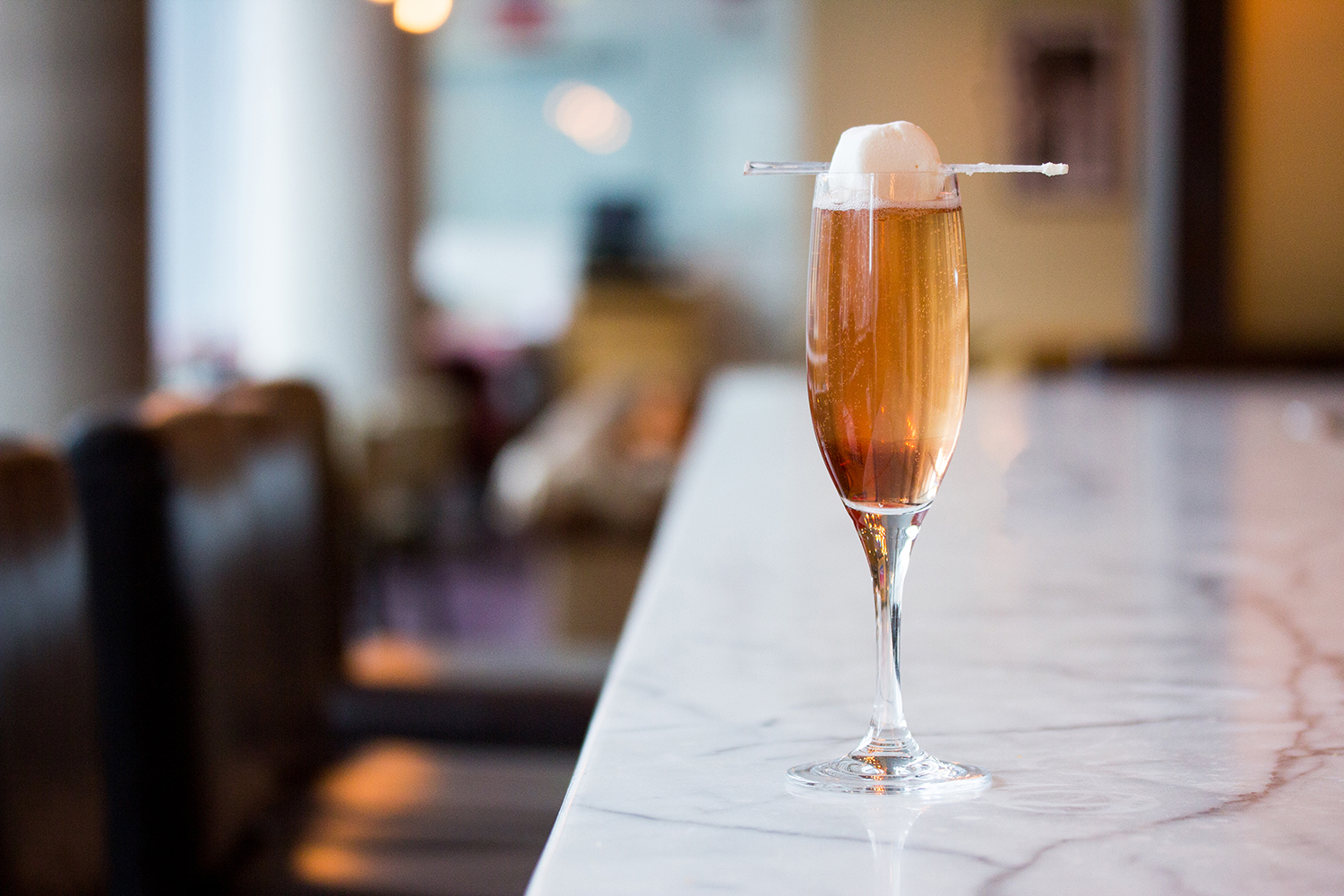 Call Me For Champagne

Kick off your evening with this romantic aperitif inspired by the gorgeous and seductive Call Me By Your Name. This classic Champagne cocktail is a little on the sweet side, and features a touch of youthful playfulness with its marshmallow garnish. While we like to use Champagne, you could add a little Italian flavour by opting for your favourite Prosecco instead. 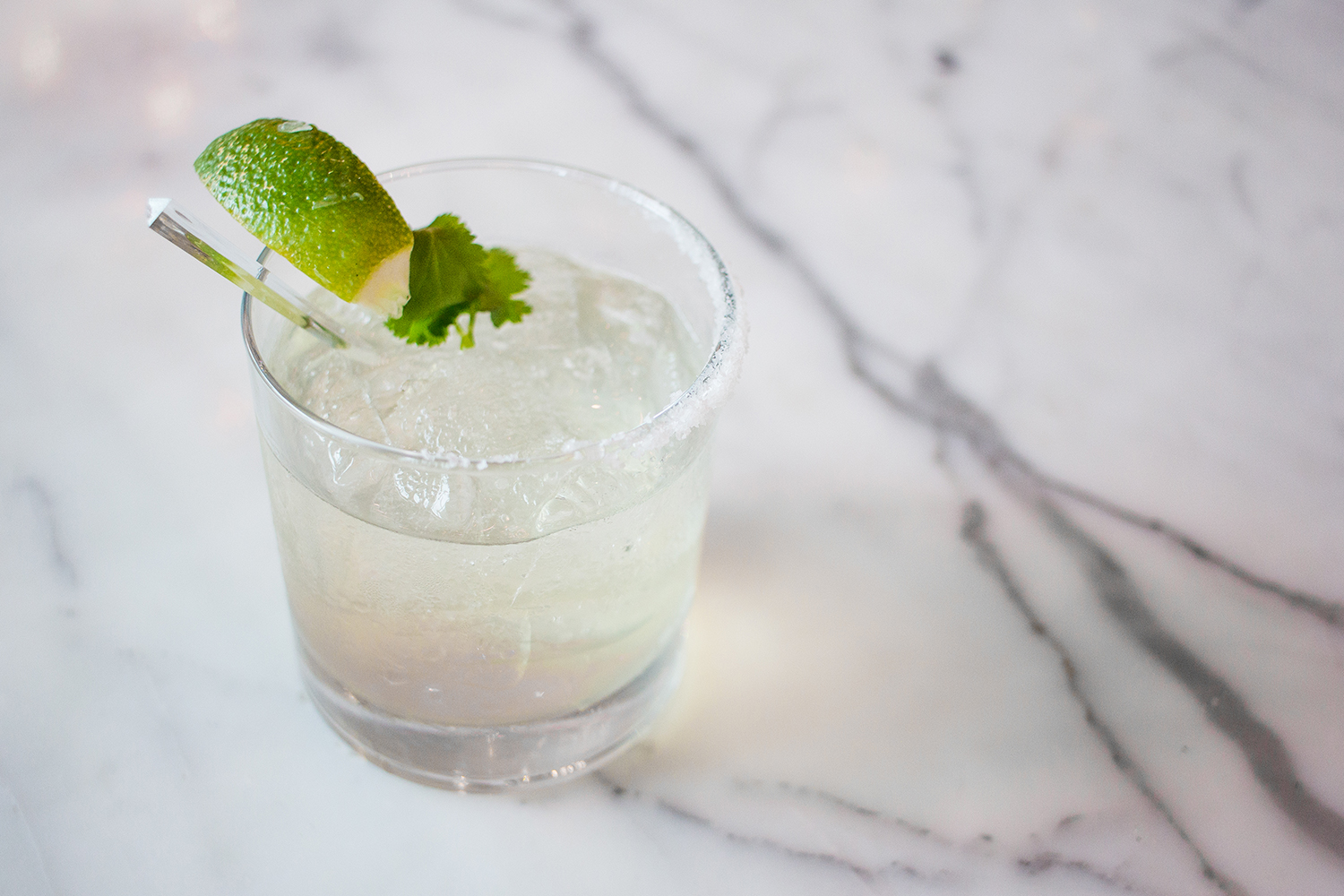 Influenced by Jessica Chastain’s fiery performance as the titular character in Molly’s Game, this take on the traditional margarita raises the stakes with a sharp kick of cilantro. Love it or hate it, this cocktail is as zingy as an Aaron Sorkin screenplay. 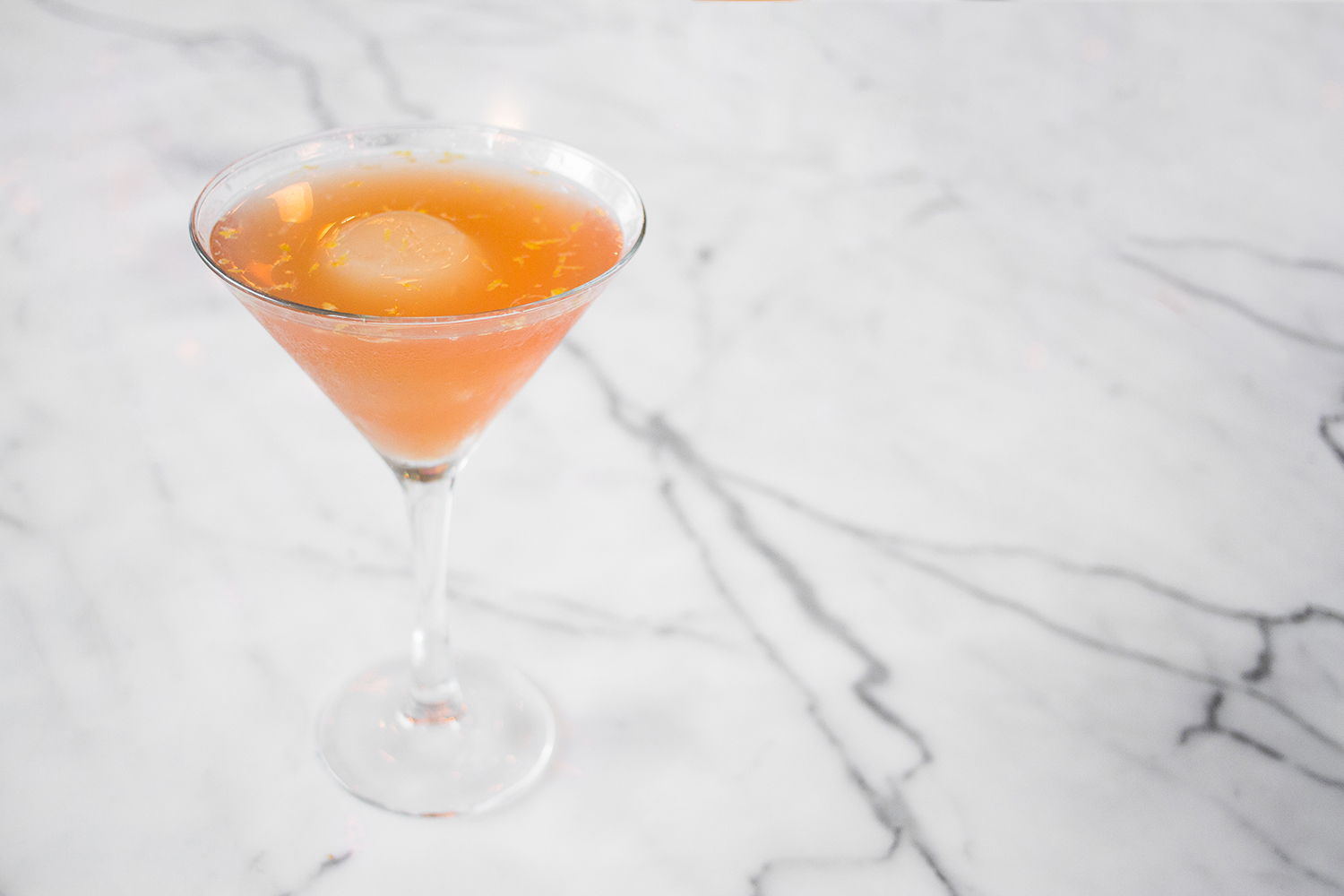 The Shape of Vodka

Sparked by the swooning romance of Guillermo del Toro’s otherworldly fairytale, this not-too-sweet cocktail goes down nice and easy. A refreshing update on the trusty Cosmopolitan, the drink features a large sphere-shaped ice cube to add visual intrigue (and, well, a little extra water). 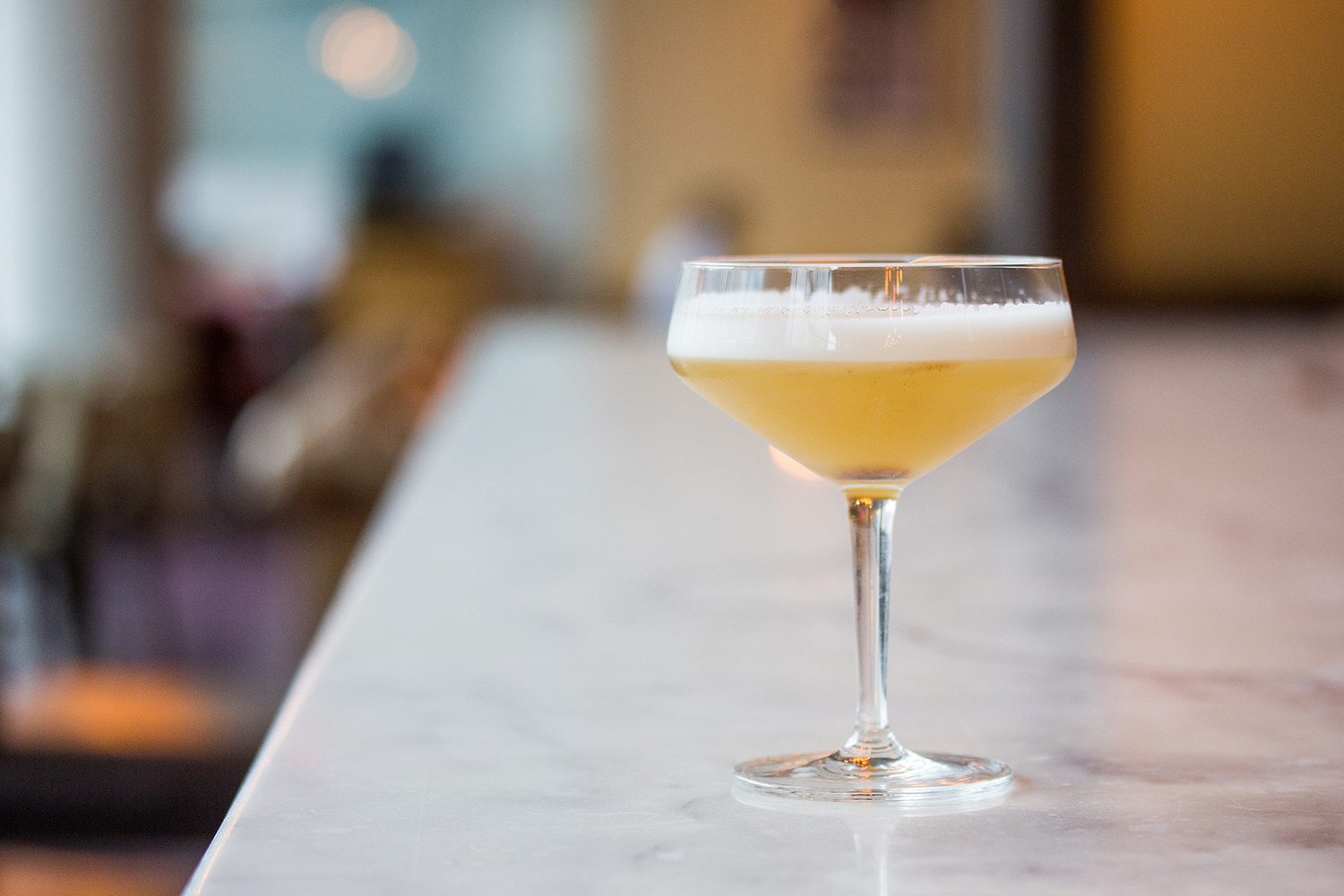 It doesn’t take a historian to know Sir Winston Churchill was rather fond of his whisky. In honour of the former Prime Minister, this tipple is our version of a time-honoured whisky sour, modified with a few dashes of cardamom bitters to give it a darker appearance. The choice of whisky is up to you, although we’re partial to Pike Creek Double Barreled Canadian Whisky for its warm aromas of spiced caramel and dried fruit.

Plus: Jazz up your popcorn recipe

While we admit that nothing beats movie theatre popcorn (we’re constantly tempted by the concession stand at TIFF Bell Lightbox), there are plenty of ways to up your popcorn game at home.

One of our favourite recipes? Combine a tablespoon of freshly minced rosemary with 1/2 a cup of popcorn kernels and a 1/4 cup of oil in large pot over medium heat. Once popped, top your popcorn with melted butter, another 1/2 teaspoon of minced rosemary, and a few good cracks of sea salt. Enjoy! 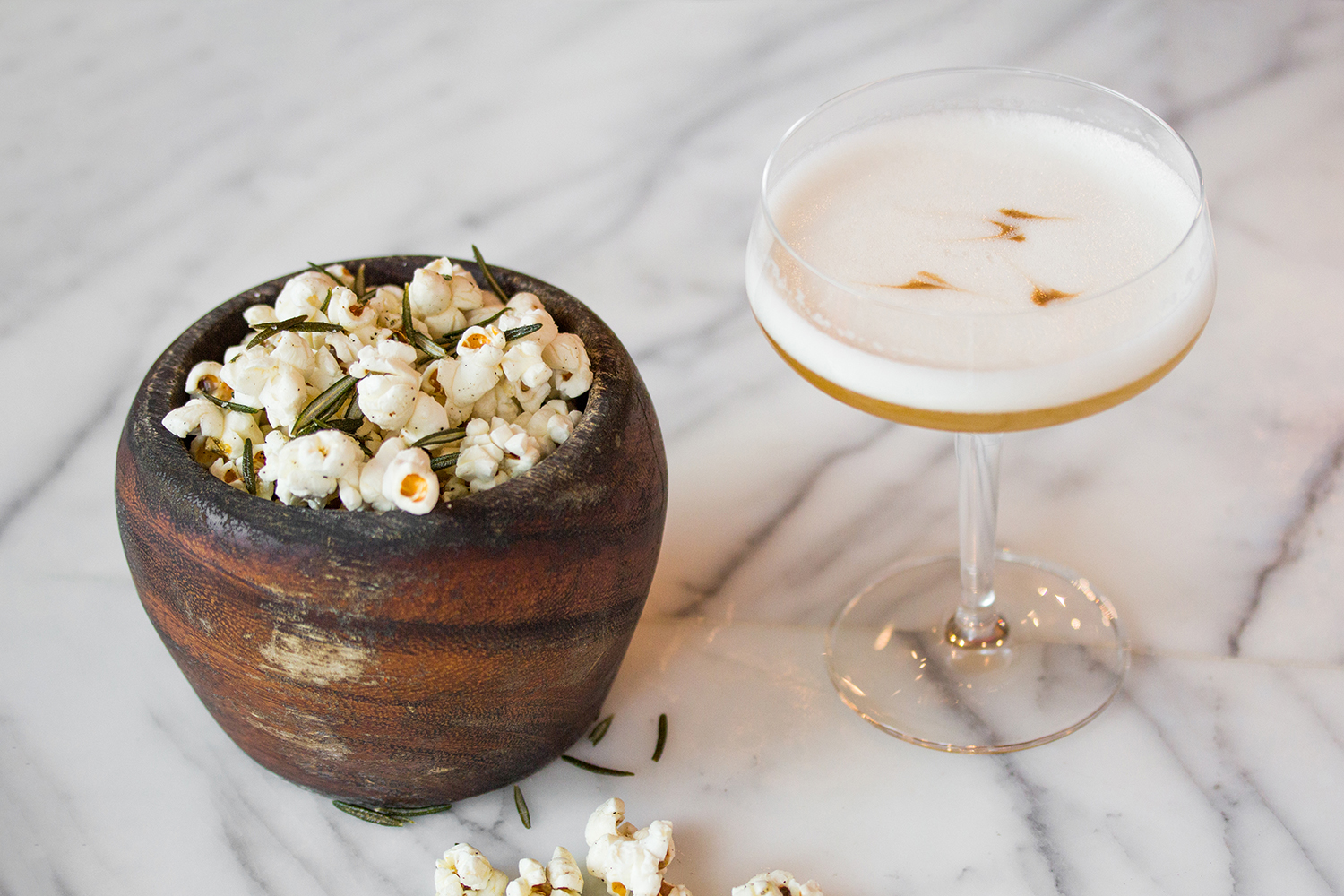